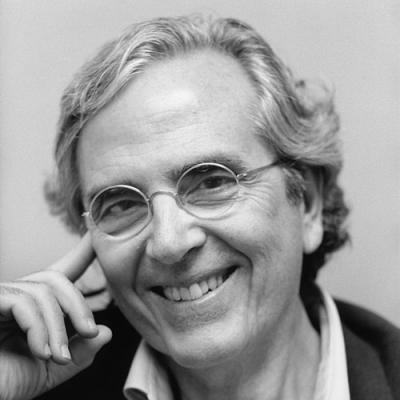 The Middle East is a place on the globe that fascinates many perfumers. Indeed, it is a land full of sun, which allows to grow many very fragrant plants. Subtle scents of spices traditionally used in the cuisine of these countries are then mixed with this. Also, it is in this place that the perfumer Carlos Benaïm was born. So there is no doubt that his creativity feeds on his childhood memories.Carlos Benaïm’s journeyCarlos Benaïm was born in Tangier, Morocco. It is also there that he grew up and that he was nourished by the oriental atmosphere and the typically Moroccan scents. Always fascinated by smells, he very early on expressed his wish to become a perfumer.

Thus, he oriented his studies in the scientific world and was initially trained as a chemical engineer. This allowed him thereafter to integrate a training program, in 1967, within the company International Flavors & Fragrances, better known under the name of IFF. This international company is today one of the main players in the manufacturing of perfumes for the perfume industry as well as for the food industry. More precisely, it occupies the third place in the world in this sector of activity in terms of turnover. Joining this great brand then represented a real turning point for Carlos Benaïm’s career. There he was trained by Bernard Chant and Ernest Shiftan and learned a lot from these two perfume experts.

Memory as a source of inspiration

As his childhood spent in Morocco suggests, Carlos Benaïm is someone who likes to go back to his memories in order to create. “The particular alliance between scent, flavor and memory constitutes my olfactory universe,” he says. Certain smells are thus capable of arousing particularly strong emotions in him. For example, when he was a student, he was made to smell several raw materials with his eyes closed. One of them made him red with anger and he felt immense violence within him. It was the scent of the cedar of the Atlas of Morocco. However, when he was a child, he accompanied his mother to the butcher and observed with horror the bloody carcasses of animals. The smell that rose to his nose was that of the floor, covered with Atlas cedar… C ‘ It was there that he understood the importance of smells on the subconscious. On the other hand, other flavors are synonymous with comfort for him. For example, he likes to use tobacco, an ingredient that reminds him of his paternal grandfather. For him, perfume is much more than an art. It is a revealer of emotions.